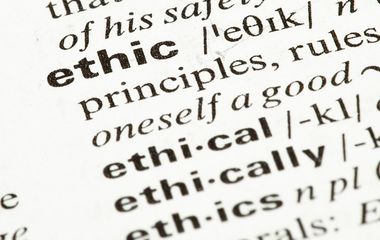 This section includes information about the Ethical Standards Acts and publications provided by the Standards Commission. This includes the Commission's Strategic Plan, Business Plan, Annual Reports, Annual Accounts and other miscellaneous information published under legislative requirements.

The 2000 Act provided for a Councillors' Code of Conduct which provides for the principles and rules governing the conduct of councillors across all Scotland's local authorities and a Model Code of Conduct for Members of Devolved Public Bodies upon which devolved public bodies base their individual Members' Codes.

The Ethical Standards in Public Life etc. (Scotland) Act 2000 includes, at Schedule 3, a list of bodies who are covered by the ethical standards framework.  An up to date list of bodies currently covered by Schedule 3 can be found on the Scottish Government's website.