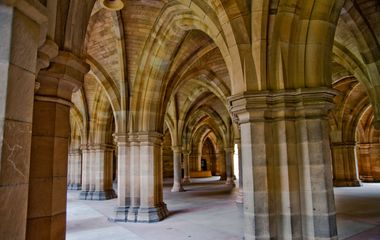 Codes of Conduct for Members of Devolved Public Bodies

The Scottish Parliament demonstrated its commitment to the promotion of high standards in public life by passing the Ethical Standards in Public Life etc. (Scotland) Act 2000 as one of its earliest statutes.  The Act introduced an ethical framework which required Scottish Ministers to issue a Code of Conduct for Councillors and a Model Code of Conduct for members of the devolved public bodies listed in schedule 3 of the Act.

The Model Code for Members of Devolved Public bodies was first introduced in 2002, and has since been revised on a number of occasions, most recently in 2021. Note - new version becomes effective from 7 December 2021 and will be accessible below from that date.

Codes of Conduct currently apply to the following categories of public bodies:

There are approximately 1400 Board Members appointed to Devolved Public Bodies.

The Codes of Conduct have a key role in setting out, openly and clearly, the standards of conduct that must be adhered to by those in public office. This is vital to reinforce and strengthen public confidence in members of the boards of devolved public bodies.

The Standards Commission publishes guidance for members of devolved public bodies on how to interpret the provisions within the Model Code of Conduct.  For more information and to access the Guidance, please click on 'Guidance' in the Menu above.